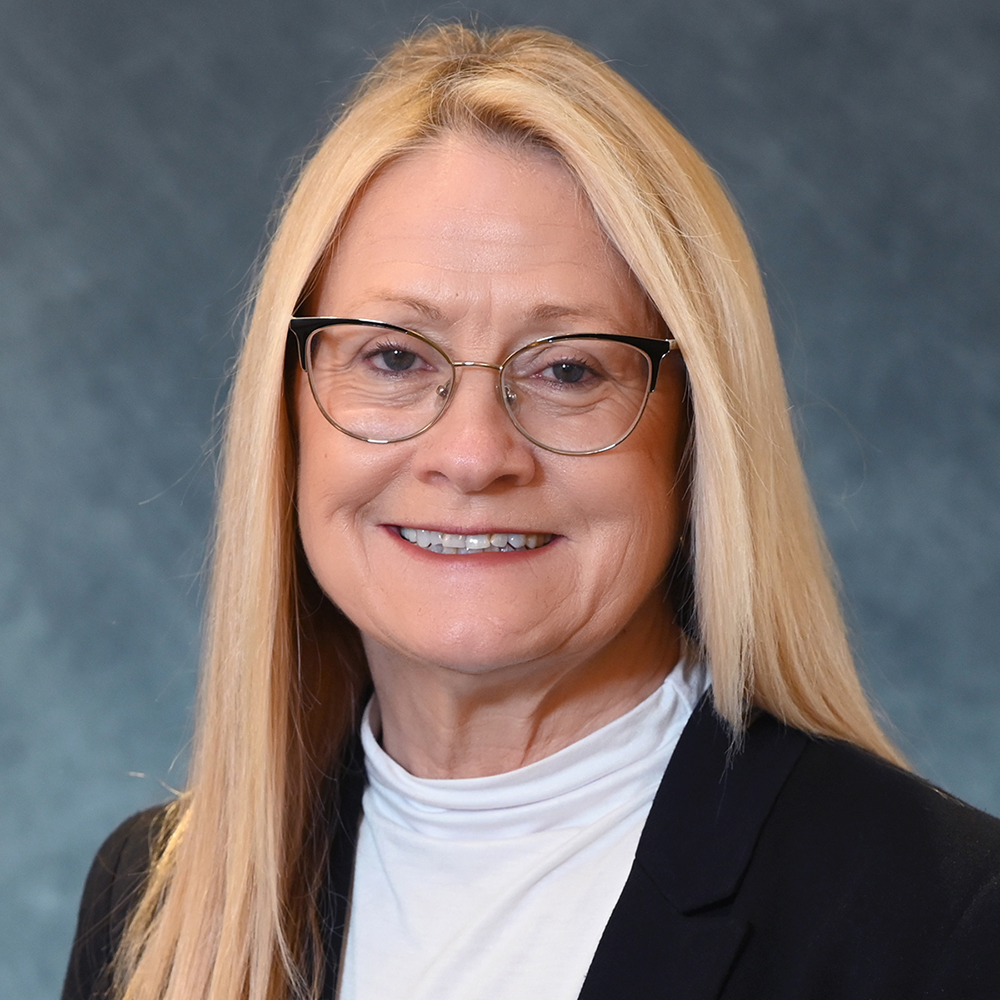 Be honest, be kind, and be thankful for what we have.

Janet has been involved in the business administration industry since 1994. Prior to joining Savant, she enjoyed a 27-year career with BMC Software, where she worked in both the Contracts Department and the Finance Department. While there, she helped design a custom-built application that calculated renewals, stored customer data, and produced finished quotes, and she traveled to Australia and Germany to train users on the application.

Janet is a member of the Moose Club and enjoys its many activities. She has two daughters, Lindsay and Carly, and a granddaughter Elliott. Janet raised her daughters as a single mother and is very proud of the beautiful, strong, independent women they have become. Janet enjoys many outdoor activities, especially boating and biking. She rides a unicycle and participates in cardio drumming classes, among other types of exercise. Janet was a ballet dancer for 15 years and looks forward to joining a dance studio to resume classes. She loves the hot weather and hopes to one day retire to a southern state.

Be honest, be kind, and be thankful for what we have.